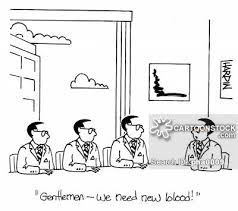 You know the Waco Officials have a “good old boy” system and they’re all connected somehow,  someway.  Okay,  HOW?  Rental houses,  land,  Limited Partnerships,  deer hunting,  Masonic Lodge,  what is it?  This has gone on since before the internet,  write me,  show me the ANCESTRY. COM of the Courthouse.

Judge Matt Johnson ’86 (pictured, left) took office as the judge of Waco’s 54th State District Court on January 3 after his election to the seat in November. Johnson was administered the oath of office by his father, Derwood Johnson ’51, JD ’55 (right), who was also a state district judge in Waco, serving the 74th District from 1969 to 1992. They are the first father-son duo to have held state district judgeships in McLennan County. The younger Johnson replaced another Baylor graduate on the bench–Judge George Allen, JD ’62 (center), who had presided over the 54th since 1983. Johnson is married to Melissa Engelland Johnson, MA ’01, a full-time lecturer in Baylor’s Department of Theater Arts, and the couple has two children. (Photo by Duane Laverty, Waco Tribune-Herald)

Did Felipe Reyna own rental property with George Allen way back there?  Abel Reyna was law partner with Judge Matt Johnson but they can be fair.  What’s wrong with YOU? 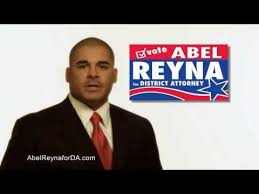 You know there’s something more,  you can smell it.  What is it?