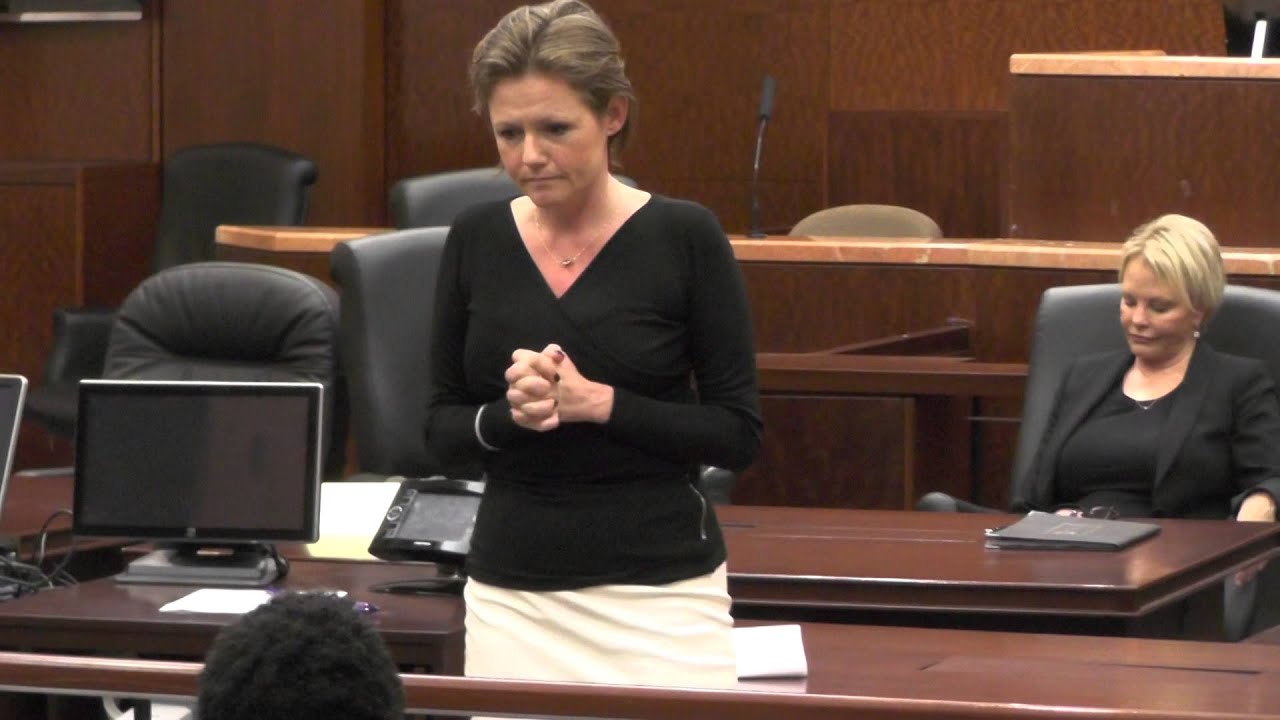 “Moxie”,  not a word Wacoans use very often,  however,  this time there just might not be another to describe the out lawyering and general ass whoopin’  given to at least part of the “Good old Boys” Club,   the District Judges downtown at the Courthouse.

Gotro then informed Judge Matt Johnson that she would be filing a motion to recuse HIM also in the very near future.  Of course, this threw a wrench into eveyrthing and all the prospective jurors went home and told to report the twelfth of September.

Now Strother just got himself recused last week in three biker trials by retired Judge James Morgan who delicately decided to recuse the Judge citing that it was the “appearance of fairness” that was important.

Face it,  as they say in East Texas,  “it don’t look good”,  and it needs to look good,  especially here.

We’d like to thank Judge Morgan and take a moment to remember the reign of terror from the Federal Courthouse for years in the form of Judge Smith who we thought would NEVER go away.

I remember reading about the old Judge groping the intern and wanting to imply that she had initiated it.

ONE thing hit me,  probably,  you too.

My aunts and neighbors had it.  If your child comes home with a nose piercing,  I am sure you have it.  “Hell, no”.

It never starts out well when law enforcement converges on gunned up folks eating lunch with coupons as in TWIN PEAKS,  or in the case of the Davidians,   breakfast.

HAVE WE LEARNED NOTHING?

This city now has lawyers from Houston, Dallas and other places.  Big time lawyers.  All the little cases and stuff going on that keep our facilities full are now replaced with lawyers who are pissed at the Justice System here,   just like most of the common folk who know what JPAY is.

These lawyers have promised to bankrupt the county they’re so mad.

“He who would trade Justice for Safety deserves neither.”

Casie Gotro is the kind of woman some men here call “crazy”.

Carrizal’s got himself  a REAL lawyer,  brave and angry.  We like that. 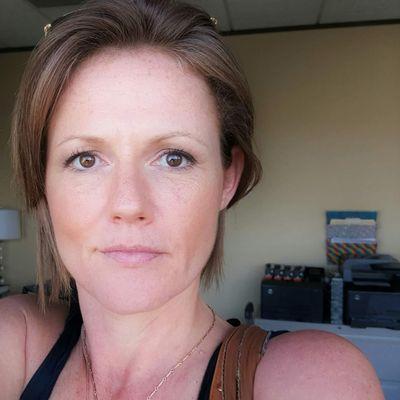