Let DAN PATRICK know he can just go ahead and die first, he’s willing, and he’s willing to dump you right on in there with him.

Here’s the phone number of his comment line where you can leave him a message telling him, “YOU FIRST” ole boy. 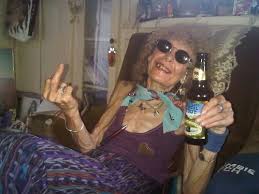 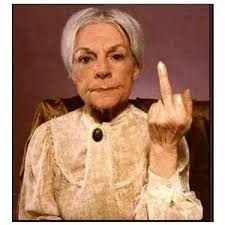 “Those of us who are 70 plus, we’ll take care of ourselves. But don’t sacrifice the country,” Patrick told Tucker Carlson.