This hurts. This really hurts me. On the other hand, the story about “Who Harry is and Who He is Not,” has surpassed the popularity of the sexy sunburned “selfie” of John Carroll in the mirror with his KWTX phone.

He has gawd, I don’t. He is utterly disgusted by my strange sense of humor and they love to “there, there” one another by agreeing that I, and Harry, are “crazy.”

This includes, “like a shthouse mouse,” “as sj*t”, on and on whatever makes them feel better.

They dismiss me and I don’t exist. What they don’t know is that I am used to that. 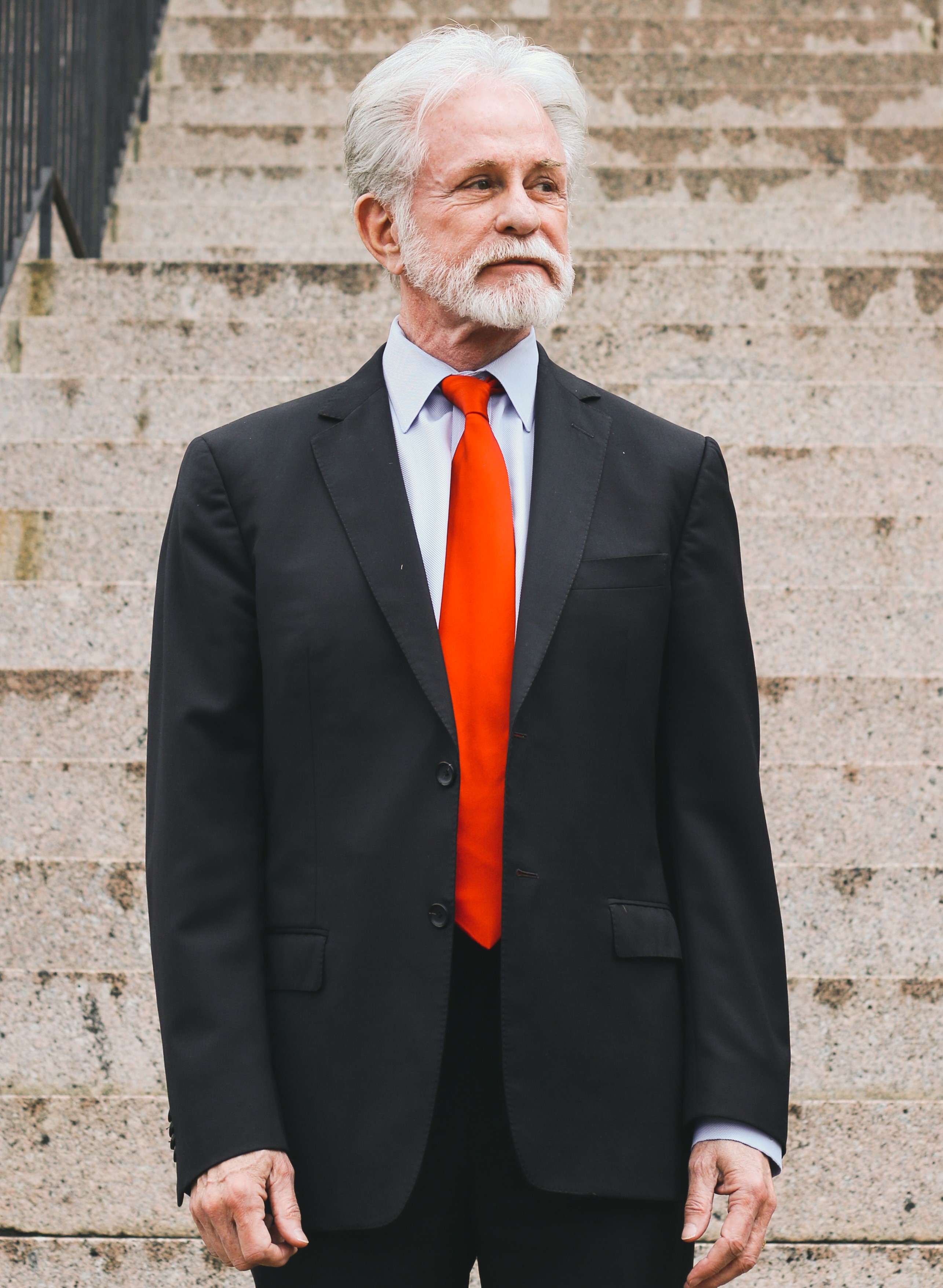 I’m old and sappy sometimes. I have old friends who still fight the fight with me and a lot of new ones that push me onward, then call me fifteen times to tell me to “be careful”.

To understand me and Harry you want to know that years ago when this blog hit 400 in one day, it was the highlight of my life. Sure, I am a published author, it’s a story about a cat, but I am published, not SELF PUBLISHED either. Take that you know who you are.

Now whether it chaps your backside or not I’m at half a million. HALF A MILLION. I don’t have to brag when I see that ass Tommy Witherspoon, or rude assh#le John Carroll, sickly looking Paul Gately my avocado making partner, or any of them,  I know.

I know more people have read my crazy sh#t in one day than most of them ever have. I have people come back for more, sure, sometimes it’s just to see how utterly crazy it can get but, hey, people read me.

Unfortunately, I loved a man a long time ago, I loved what he stood for, I stood by him and believed anything he said for a long time. I don’t think David did it, he does, and a lot of other horrid things.  That said, somewhere in there he decided to change his family, change his friends, and change his face. I didn’t see that coming so I will admit I am not that smart.

HE has written me out of every deposition, especially the Walter Smith testimony and every other thing because he’s Superman,  he did it alone, and now he’s all hurt because we didn’t “believe, believe” in him much like the dying Tinkerbell in Peter Pan which most every scenario in this damned thing is.

See, when you’re the cheerleader/wife of one of these Narcissist Office Holders, you have to believe, when you stop believing you have killed them and then the guilt and horror starts and you fade away to a life of needlepoint and grandchildren.

I am writing this because people are thinking I will be disappointed if Parnell and other asses around here don’t go to jail. I won’t.

Probably only TWO people will remember the fact that Vic Feazell went through two Grand Juries,  Federal, before he was indicted.

People wanted Vic to go to jail and for us to lose everything. I understand that.

We won. After about 9 years of fighting cops, Rangers, all manner of Tommy Witherspoon, KWTX, KCEN, on and on, plus people would come up to us no matter were we were and just chew us out.

I’ll never forget LaNelle McNamara coming up to us in the vegetable section of the old Albertson’s and just taking Vic on right there.  Hell, we couldn’t go to Luby’s without people coming up and just ruining everything and right in front of the kid.

WHERE THE HELL ARE YOU MEAN MOTHERFu%%%RS?

I’m old and sappy this morning I told you and people are just hacking me off.

No, I’m not still in love with Vic. Well, not this version. I one I loved was the “Young Elvis” and yes we won and people think we “got all that money” and everything should have been great but it wasn’t.

Now almost thirty years out I will tell you the Vic I miss was the one who would have fought with me against the bulls$DT that makes anything he was accused of look light.

The wife in me got over it, the best friend in me never did.  I also realized his long range planning while lying next to me, all sweet and unaware.

This story, has no visible hero and that’s the sad part. The only hero is a fictitious, finite, sometimes fk up named Harry Storm.

Do not tell me that “nothing is going to happen to Parnell, to Ralph, to that egregious Judge Johnson, to Abel.

I am not like you, I don’t have to have them all behind bars. You know why?

Because I am satisfied with “the ride”, it is horrible and memorable, it’s like a little black dog that follows you around the rest of your life.

Do not stop questioning authority, get in the faces of these public officials, don’t let Parnell off the hook, as a deputy what the hell happened at that Salsa Festival. I am no prude but letting women off DWI’s and having your deputies pull a “train” that is legendary throughout the State of Texas (you guys can keep a secret for sure).

YOU are their employers, they are your public servants stop spoiling them.

Yes, they just may get away with “it”, and there is a lot of it but for crying out loud make these people at the very least………………