Yep, ole Pete Peterson was the justice of the peace who signed off on the death of Mike McNamara September 2, 2015, said that Mike Mc died at the Walmart in Bellmead. 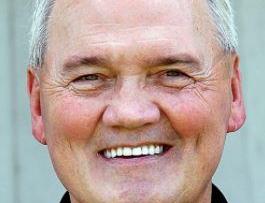 Of course, Pete NEVER SAW MCNAMARA, and MCNAMARA WAS NOT FOUND AT THE WALMART IN BELLMEAD, NOPE, it was the one on Franklin between Walmart and the Longhorn Steakhouse.

Wonder who got him to sign off on it without even seeing Mike Mc?