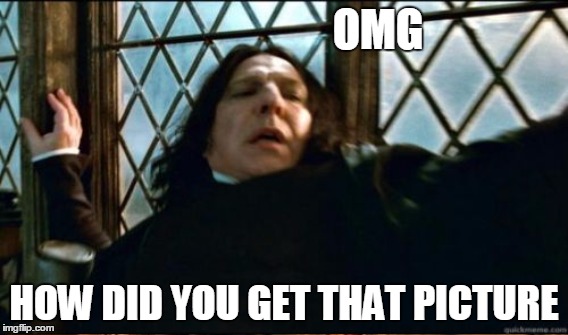 Just yesterday,  the News announced that hospitals now have to inform the public of the cost of their services and goods.  Still fascinated by the $400 fine for Jacob Anderson in the Baylor Plea Deal,  today we learn that some poor bastard named “Duhhhzinski” has the equal four years probation as Anderson but unlike Anderson who obviously has paid  Baylor and other colleges,  Duzinski is a candy maker at a plant in Waco and he is stuck with a $750 fine for trying to sell a video of a cheating husband, while Anderson pays $400 for “unlawful restraint”. Where do they come up with the amount of the fines?

At least Charlie Duhhhdzinski here wanted $17,250 for a reason,  payment on the truck,  child support,  plus mortgage on trailer, Charlie didn’t get these numbers out HIS ass.  Nope. 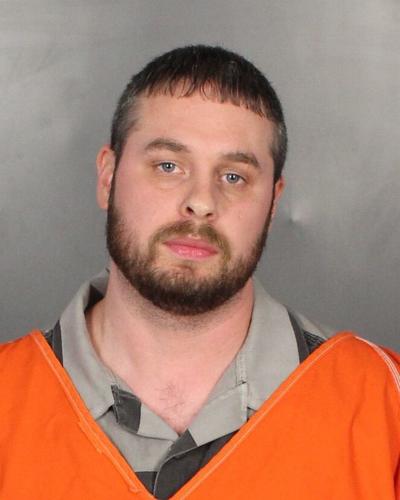 A Waco man was placed on deferred probation and ordered to make restitution Wednesday for trying to bilk a cheating husband out of at least $17,250 by threatening to release a video showing him having sex with a stripper.

Charles Henobe Dudzinski, a 31-year-old worker at a Waco candy-making plant, pleaded guilty in September to sexual coercion, a state jail felony, in exchange for a recommendation from prosecutors that he be placed on deferred probation for four years and fined $750.

Judge Matt Johnson of Waco’s 54th State District Court accepted the plea bargain, sentenced Dudzinski to the terms of the agreement and ordered him to pay $7,250 to the victim in the case. Dudzinski’s sentencing was postponed twice so he could come up with a portion of the restitution. He has paid $2,900 toward restitution, court officials said.

Dudzinski’s attorney, Bruce Perryman, said he is satisfied with the sentence the judge issued.

“worker at a Waco candy-making plant” guess we don’t want M&M to be embarrassed?

One thought on “SEXUAL COERCION $17,250, NIGHT WITH STRIPPER? PRICELESS”