It’s a little late for making nice when over 200,000 people think you suck. 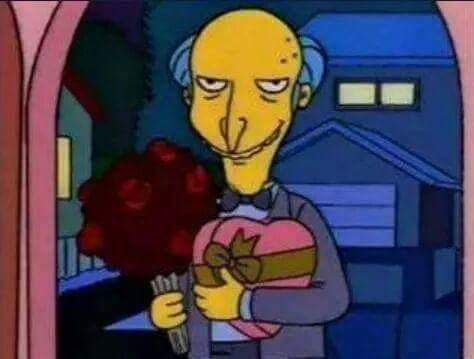 The first petition,  asking Strother to reject the plea started before he accepted the plea on December 10th.  Even though Strother ruled, the petition is still going on like it didn’t happen.  128,867 people think the plea deal sucks moving on up to 130K.

Next,  our sentimental favorite because it has MORE supporters in Texas than the rest of them at 7,695.  This one requests Judge Strother resign,  AND people have left some really hysterically funny comments, if you care to go look.

7,695 SUPPORTERS IN TEXAS
70,210 SUPPORTERS
Coming in third is Change.org in a petition asking the Texas State House of Representatives to REMOVE Judge Ralph Strother.  This one is at 1,664.
https://www.change.org/p/texas-state-house-remove-judge-ralph-strother-the-judge-in-baylor-frat-rape-case-waco-tx 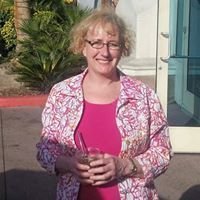 Dianne Walters·3 weeks ago
This judge and this piece of excrement who raped that poor girl should both rot in jail.

Report
View all reasons for signing
Report a policy violation