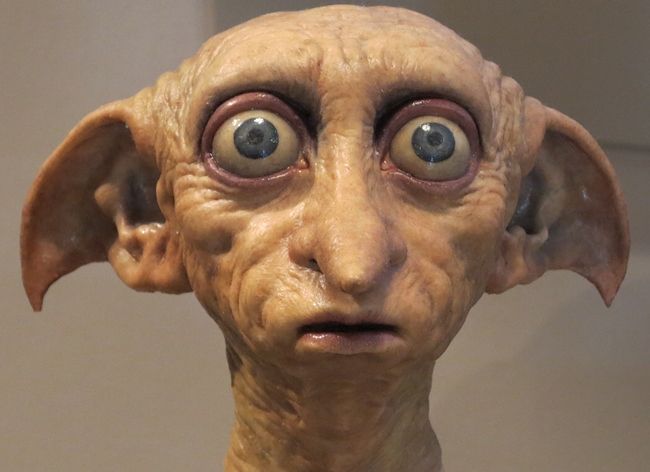 “Oh,  shit,  we’re getting calls from women all over the world.”

Guess who’s not talking to the citizens of the world today about his impending decision whether or not to honor a plea deal where a Baylor Frat President gets to walk with NOTHING on a rape charge?  Reduce three counts of sexual assault to misdemeanors and not slap Mr. Pretty Boy from Dallas Frat President with even the “Registered Sex Offender” label he deserves?

Yep,  no balls,  Strother,  the rubber stamp,  can’t decide to recuse or not,  highly unpleasant unless you’re the lovely Amanda Dillon, Judge who’s become the poster boy for corruption,  or at the very least,  another arm of the corrupt DA’s ofice and the never present Abel Reyna.

Let’s see if Mr. Hot Seat will go ahead and do what Abel Reyna wants or listens to the women of the entire world.

Are you nuts Strother?  Haven’t you heard of the METOO movement?

Like other elected officials,  it would seem Judge Strother has overplayed his hand.

Call him,  leave a message