Ladies,  if your package of 99% fat free ground chuck has a cylindrical shaped imprint pressed  into it,  and your husband says it’s a new recipe,  think again.

Well,  idiot Isaac Milton of Mart got caught stealing packages of steak and ground meat,  he had stuffed them down his pants and this did not go unnoticed at the Reed’s Grocery Mart in Mart,  Texas.  Like a scene from “The Walking Dead”,  Milton was caught and as he pulled the meat out of his pants he exposed his own sausage to the store’s owner and customers causing his own daughter to tell him,  “Daddy,  you’re nasty.”  Also in the store was an off duty Mart police officer who saw and heard everything.  When Mr. Milton was caught,  it is said he thrust his penis at the store manager in an “act of defiance.”

It would seem that there is a meat-masturbation connection and we hope that City Fathers soon call the “Center for Disease Control” and nip this illness in the bud.

We have no clue as to what the hell is going on with the menfolk in this county but it seems akin to Mad Cow disease.

This is Isaac Milton of Mart who used his penis as an act of defiance with a pants full of ground beef and steaks.  Sometimes you just have to have a ribeye,  I guess.  I wonder what his act of defiance was at the barber shop.  WTF people? 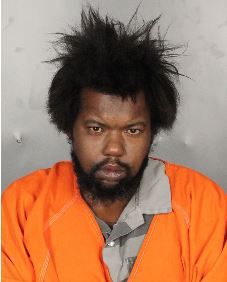 If your husband wants you to dress like this,  there may be a problem in your home. 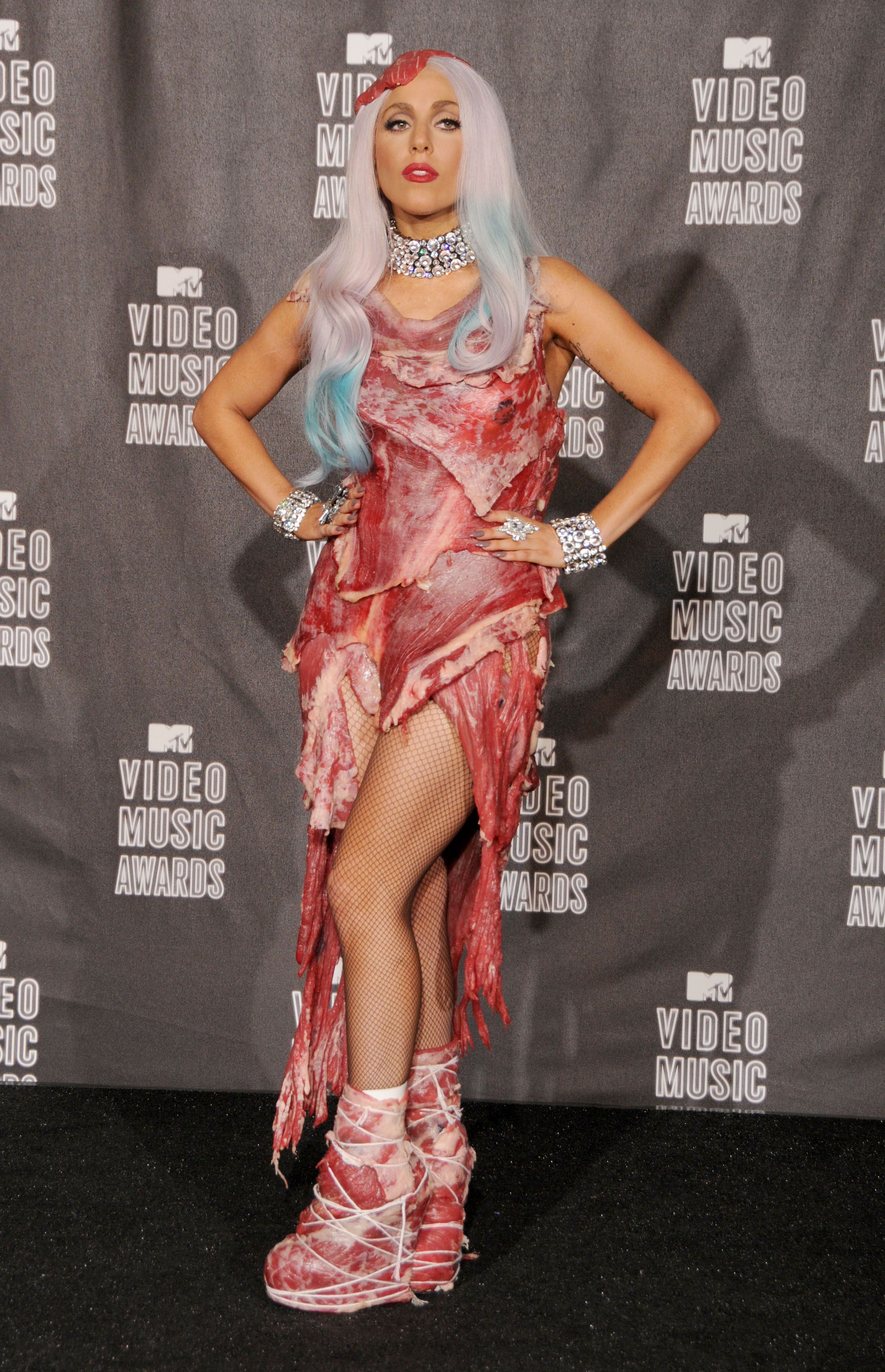