The 10th. Court of Appeals finally did something,  they have over ruled the Gag Order in the TWIN PEAKS case of Matthew Clendennen,  thereby opening the door for the truth.

A little late,  they are political beings too,  they waited until AFTER the election to let Clint Broden bring people the truth,  but,  hey,  we’ll take it.

Look out all of you.  ALL of you.  The RUBBSTSTAMP Judges,  the mean little secretaries, smirking Sheriff’s department officers,  all of you,  between taping you with cell phones and no longer being afraid of a petty tyrant,  it’s on.

The “I just go along with the recommendation of the Prosecutor’s office”,  is done.  If these Judges are only doing   THAT  then why do we need them.

There are “Super Lawyers”,  well,  Clint Broden is “Super Duper” 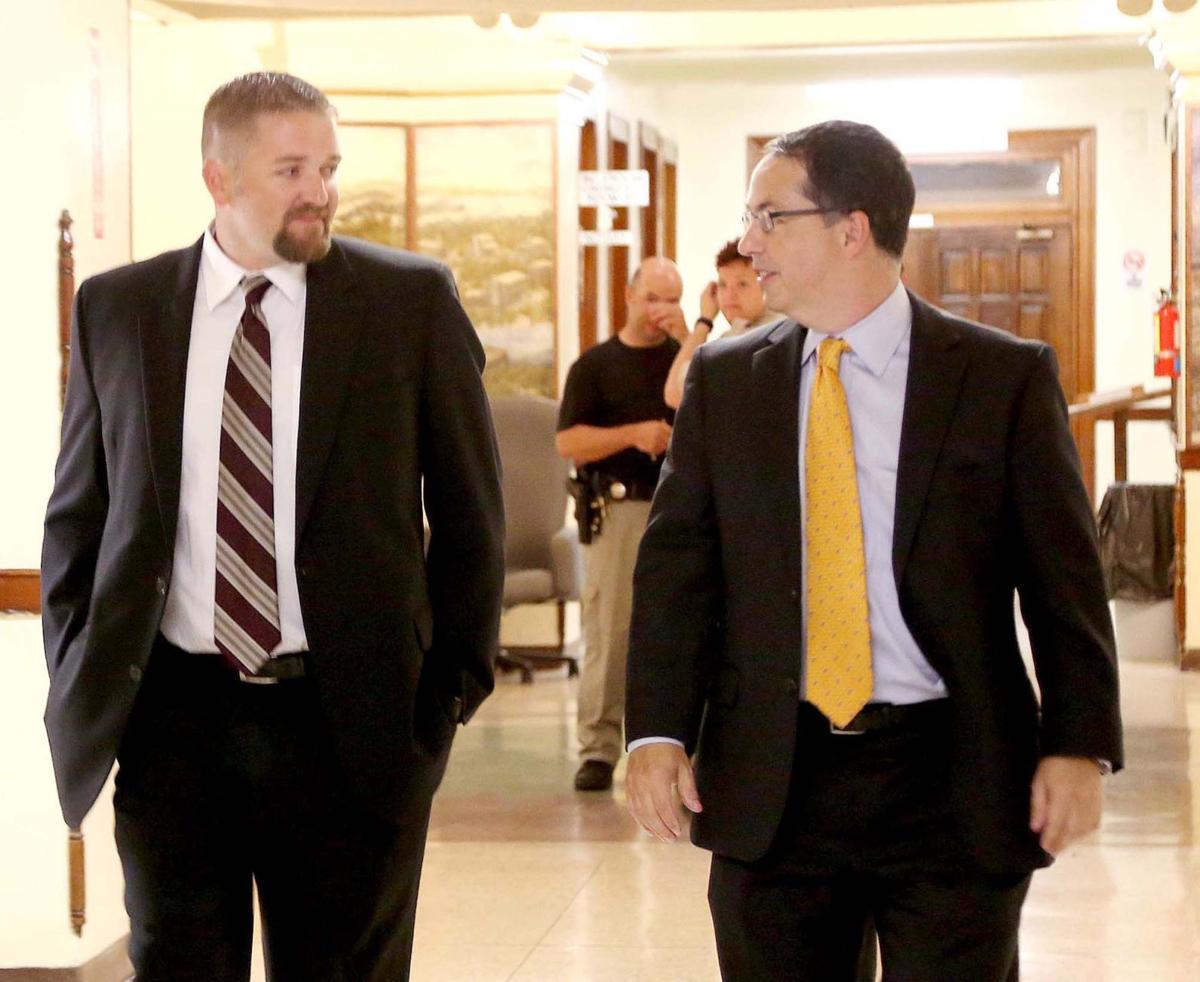