HAVE YOU READ THIS SH*T?

Tommy Witherspoon, the 13Million Dollar Man, yep, cost the paper 13 million, could have been worse except ole Tommy boy had help AND then became a permanent employee, they can’t fire him. 13 million dollars. Sure nuff. Now, he’s doing the bidding for Parnell AND has gone so far as to print an article and not name names….hmmm, think he just forgot? Time to go home Tommy, we see through you. 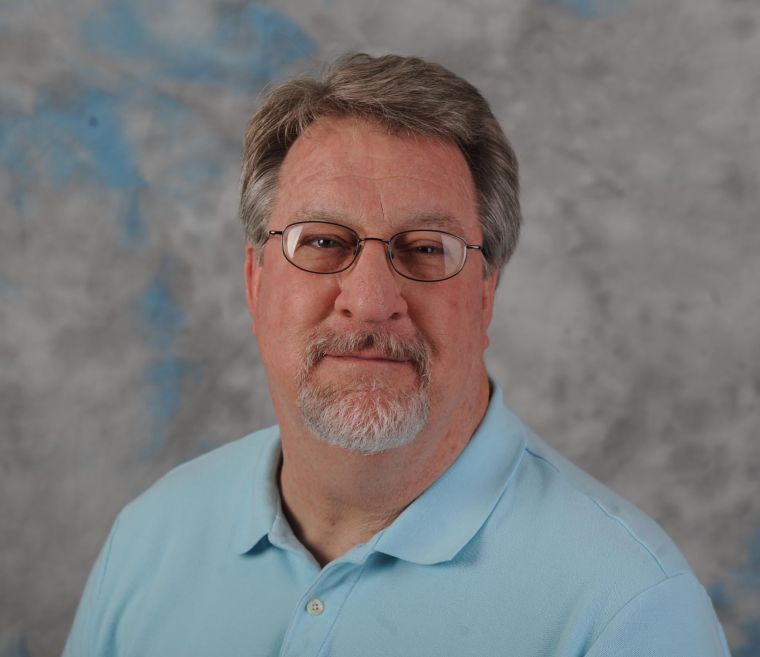 In today’s Sunday paper, Tommy Witherspoon’s hangover has led him to forget what a total prick he is and he seems to have forgotten the journalistic proclivity most reporters have for NAMING NAMES. Somehow, under Vic Feazell, Paul Gartner, John Segrest, AND Abel Reyna, the fired got named. Now, because it’s the out of towner DA, Barry Johnson who doesn’t hang out with the boys club or suck up to our over ripe cub reporter Tommy Witherspoon who cost THIS newspaper 13Million dollars in the Davidian scandal.

NO, you didn’t read this in the Waco Trib, they don’t want you to know.

TOMMY WITHERSPOON SHOULD HAVE BEEN FIRED, if anyone out of the Davidian stuff should have it’s his sorry ass, but that didn’t happen because when you cost a newspaper 13 million dollars you become a PERMANENT EMPLOYEE.

So, that’s why we are stuck with this hack, Tommy Witherspoon, indeed it could have even been worse for little Tommy IF, IF his good buddy, Parnell hadn’t gone to bat for him. Yep, got those little fingers in everyone’s pie and the payback is to try to think that the people of this county will settle for some idiot article that doesn’t name the names of the FIRED.

OOOOOOh, that bad Barry Johnson had the fired employees “escorted” out.

I am upset because I want the names. I am hoping that it’s Danielle London, who if she’s not fired, should be, and a couple of other ones. I, personally, had little Danielle, in open court under ABEL REYNA stand there and tell me how Sherry Johnston had ptsd and the three DWI’s and unlawful carrying a weapon were dropped. Right? Bullshit. I am hoping she’s gone and it’s disappointing not to be able to celebrate her absence. The only reason some of these hanger ons were even around is that because after ABEL REYNA they can’t find jobs or they’d already be gone.

Shame on the Waco paper, what good are you? What the hell is this? Are the little ex employees scared of big bad Barry? Ohmygawd.

Barry Johnson told the public, it’s on youtube, that he was NOT going to cost the county by way of Cap Murders that didn’t need to be tried, and also he did not fire anyone going in as he COULD HAVE, but, he wouldn’t cost the county unnecessarily.

Like McNamara who rode in and fired deputies and cost the taxpayer 2million dollars.

There is a “they” here and “they” don’t control the DA anymore and it makes them butt hurt. So butt hurt that they can and will get the egregious fat over the hill mean, hateful, and permanent 13million dollar man Tommy to do their bidding.

Name names, you fool, what the hell is wrong with you?

Get real or retire, please retire.

The coronavirus has virtually shut down the criminal justice system in McLennan County, but it hasn’t deterred District Attorney Barry Johnson from taking a hard line on personnel decisions.

Johnson fired three felony prosecutors in the past three weeks, all of them women. Two of them, highly regarded by courthouse staff and the criminal defense bar, were terminated on Tuesday and escorted out of the office.

Since taking office 20 months ago, Johnson has fired a total of six felony prosecutors and two paralegals, all of whom are women who were working in the office when Johnson arrived.

In recent months, Johnson has replenished his staff by hiring eight prosecutors — four men and four women — to join a staff of 31 lawyers and 34 staff members, including eight investigators and four victim services workers.

Both Johnson and his first assistant, Nelson Barnes, said the decision to fire the six prosecutors and two paralegals had nothing to do with their gender, calling the circumstances surrounding the firings “unique, internal personnel problems.”

“Until you brought that up, I didn’t even realize it was that many,” Johnson said. “But it is something that has to happen. It is a bad situation anytime you have to let anybody go, but in this position, every now and then, you have to. You have to run the office and make sure it is running correctly. But it has nothing to do with gender at all. I have worked with a lot of really good lawyers and judges who are women. That was not a factor.”

Johnson acknowledged that part of the reason he fired the two women this week was because he learned they were looking for other jobs.

“It is my understanding that they were already looking for jobs elsewhere, but that was not totally the reason why they were fired,” Johnson said. “I can’t divulge all the personnel matters. That was part of it, but it was nowhere near as simple as that. It is very unpleasant. It is not a good day when you have to do that, but it is something that has to be done. But there were multiple reasons for what happened.”

Another prosecutor fired by Johnson had been given a promotion and a $5,000-a-year pay bump about three weeks before she was terminated, county records show. She was packing boxes to move into a bigger, more-desirable corner office as part of her promotion on the day she was fired.

The turmoil in the office has left Johnson with three prosecutor vacancies and an office largely filled by young, inexperienced prosecutors.

Three seasoned prosecutors left a large experience vacuum in Johnson’s office recently when they all accepted jobs with U.S. Attorney offices in Alpine, Corpus Christi and Louisiana. Johnson and Barnes said they have waited to replace the three, preferring to fill the positions with experienced attorneys rather than ones fresh out of law school.

“We have been playing short,” Barnes said. “We didn’t rush out to fill those slots because we are trying to find somebody with some experience.”

The three, two men and a woman, went through extensive interviews and probing FBI background investigations before they were offered the jobs. Johnson and Barnes were keenly aware of those lengthy procedures and none was fired. All worked in the DA’s office until they left for the federal positions.

“It just takes some time to get our staff taken care of and get the right people,” Johnson said. “We want folks who are going to work hard and get along with others. What we didn’t do when we got here, which would have been a horrible mistake, was walk in the door and start firing people. We tried to give everybody a chance and see what they would do, and we’ve done that.”

Segrest, the longest-serving DA in McLennan County history with five terms, said most personnel decisions he made during his tenure were with the able assistance of experienced prosecutors with which he surrounded himself. The buck stopped with him, he said, but those hiring and firing decisions were left to a majority recommendation.

“When we had troubles, we always would meet and talk about it and discuss what would be a proper response,” Segrest said. “Most of the time, I always found that making a hasty decision on a matter like that would really come back to haunt you eventually. Plus you had to throw in the fact that the prosecutors I worked with were like family. We knew their spouses. We knew their children. We got together for parties. It was a personal thing as well as a business decision. But in the end, what was best for the county and justice determined the outcome.”

Segrest said he would always try to “remedy the problem” before firing someone.

“We would work with them,” he said. “That is just the way we worked. We did our best to rehabilitate, I guess you could say, and then if it looked like a hopeless situation, and in some instances it was, they would come in and make recommendations. If it was to let that person go, we always gave them an opportunity to resign in lieu of termination.”

Reyna, a Republican, defeated Segrest, one of the last remaining Democrats elected countywide in McLennan County. Reyna served two terms before losing to Johnson in the 2018 Republican primary.

“It would be impossible to comment specifically with respect to any personnel moves, including termination of employees, by Mr. Johnson because I simply don’t know all the facts and circumstances surrounding the decisions he had to make,” Reyna said. “All I do know is the incredible amount of facts that I would consider and the weight that puts upon you on a regular basis. Those type of decisions have long-reaching ramifications.

But, he added, “Being indecisive is the worst thing. The next worst thing is making a bad decision. You can do more damage to that office and the people in it if you don’t make a decision.”