SHERIFF TESTIFIED FOR LITTLE TOMMY IN A DAVIDIAN LAWSUIT

Hey, gin nose, why not ask Sheriff if he moved his brother’s body?

Tommy Witherspoon, another aging pissed off self pitying ass who chose the wrong major in college. WHY doesn’t he ask the Sheriff point blank if he moved Mike McNamara’s body. I mean, after all, Parnell is denying it so why not make it official and show what a lying crazy person Harry Storm is?

OH, LET’S NOT FORGET THE DRIVING FACTOR OF JUST ABOUT EVERY OLD FART IN THE ENTIRE COUNTY……………RETIREMENT PAY…….ISN’T WITHERSPOON READY TO GO YET?

Hello? Hello?   OR did Parnell do something sweet for Tommy a few years back? 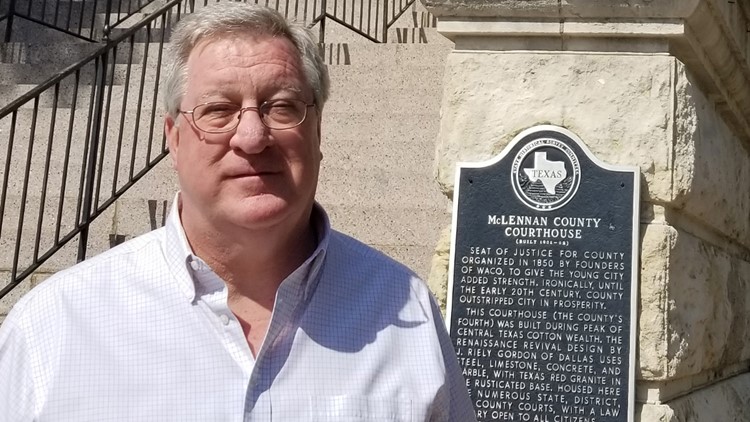 Killing the Messenger: Who’s Really to Blame for the Botched …

COME ON YOU GUTLESS NEWSPAPER ASK THE MAN IF HE MOVED HIS DEAD OR DYING BROTHER HE IS RUNNING FOR PUBLIC OFFICE AND THE PEOPLE DESERVE A NEWSPAPER REPORTER WITH SOME BALLS, THIS IS RIDICULOUS

Just about every male in town shares another hot connection, photos don’t lie. Play together, stay together?

Gin Nose Witherspoon, Mary Magdalene of Lorena, and Sherre’s lap dog purse holder, Truman “P.W”  Simons who used to be a MAN before he too fell “in love” and became the delivery boy who took Sherre to jail (public information request)……….drunk twice and with the xanax twat thing once. Bad baby sitter?