While Tommy Witherspoon writes about a teacher who got sixty years  for taking pictures of little girls, an email from Reicher high school goes out saying only that Michael Witherspoon, son of Tommy the reporter, is abruptly and strangely gone from his position at Reicher as a girls volleyball coach known as “Coach Creepy.”

This is to notify you that Coach Michael Witherspoon has resigned his positions with Reicher Catholic High School. I would like to thank Coach Witherspoon for his years of service and contributions to Reicher. We all pray that God will bless him as he moves onward.

A former elementary school teacher in Central Texas has been sentenced to 60 years in prison on numerous child-porn charges.

Adler, who was a fourth-grade teacher at Cedar Ridge Elementary School in Waco, had remained in the McLennan County jail since his arrest in January 2018.

So,  Tommy Witherspoon is so “in” with the “they”, even though he wasn’t “born here.”  He can say what he wants to anyone and now is the King of the near empty Newsroom where he alone has the power.

The Trib and Tommy Witherspoon have the power to ASK the questions.

#1.  What happened to the Rub and Tug cases, Parnell?

That doesn’t happen and it’s because Parnell and ole Tommy got “real” close doing favors for one another starting back during the Davidian mess up and if you have NEVER read the following article, ask yourself why.  It’s because THEY didn’t want you to see it.  It’s when Tommy Witherspoon became a “permanent” employee.  He cost them MILLIONS.

#2.  Hey, Parnell, what happened to those cases against Sherre Johnston?  What kind of pill was it that they seized last August?  Those “tests” you say “take so long” run yet? 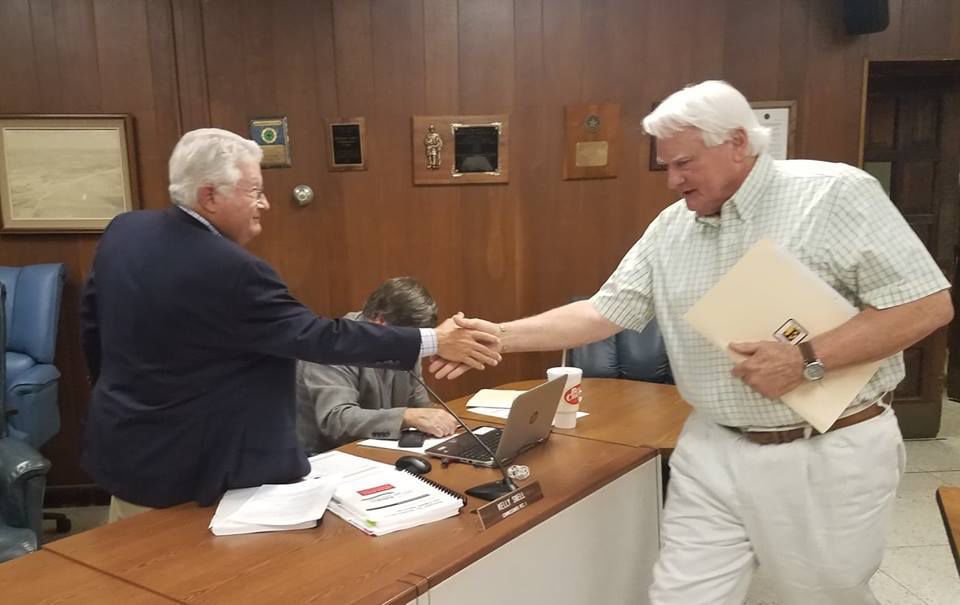 We are “farmed”, “controlled”, the fake news IS a person, one Tommy Witherspoon.

Witherspoon, it’s an insult to anyone who’s gone to jail or prison, you enjoyed generational revenges with the rest of them, now it’s your turn.

Except you’re somebody, another secret cog in a wheel that grinds the real people of this county into the ground with anger.

They control the news with the permission of the news here and you know it.

It’s never spoken, it’s gone on so long they don’t even have to talk.

Well, now it’s on film and on record.