Who gets justice and who doesn’t 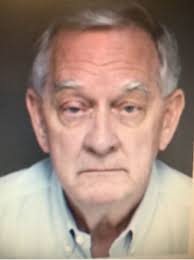 Sheriff McNamara wishing his little buddies would stop but they don’t.

John Lewis,  attorney, Sheriff’s people say he’s one of the ones calling people and doing the texting,  his number comes up.  No problem.

Damon Reed,  formerly Reed and Reyna,  first address the phone company gave out was “Reed and Reyna”, too bad Sheriff doesn’t question him.

Sherre Johnston, no charges burglary of Sheriff’s shed, going to jail drunk, pill up twat at jail, threats,  no problem.