The OPINION IS 68 PAGES LONG

HERE IS AN EXCERPT OF THE COURT’S FINDING;

The Court finds that had the bite mark evidence been presented at
trial under current scientific standards, on the preponderance of the
evidence [Chaney] would not have been convicted. In so finding, the
Court notes that bite mark evidence was central to the State’s case —
so much so that — the State even argued to the jury at trial that it
should convict mostly on the bite mark evidence. (RR8: 801-02).
The State further emphasized the bite mark evidence by reminding
the jury that Dr. Hales testified that only one in a million people
could have possibly made the bite mark, asking rhetorically, “What
more do you need?” The impact of this evidence on the jury is
further evidenced by a juror’s testimony in [Chaney]’s Motion for
New Trial hearing that she [voted to convict] based on the bite mark.
(RR9: 6). 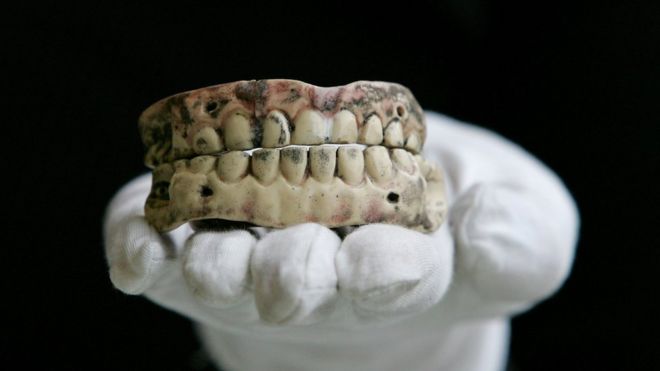